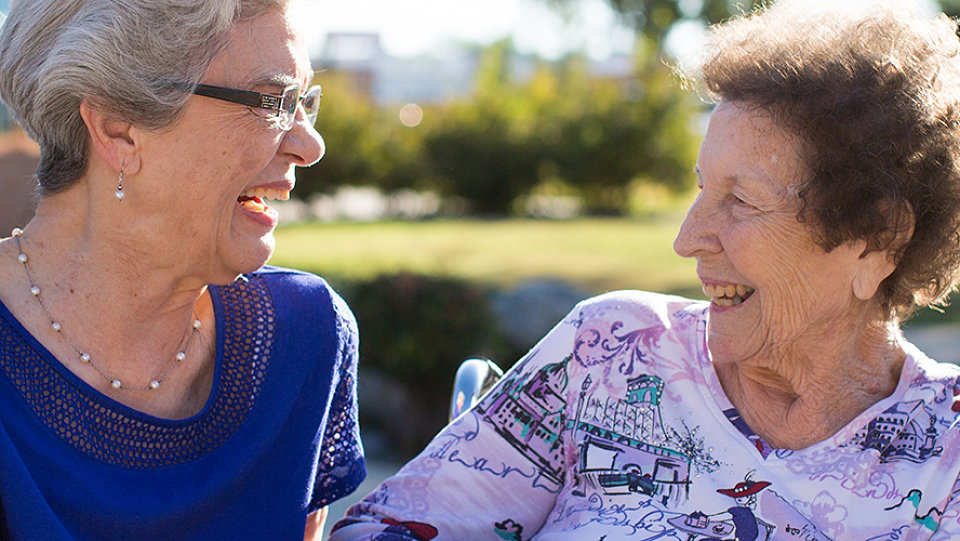 Leaders at Buckner Retirement Services announced today a series of major campus renovations at Baptist Retirement Community. The planned updates represent $8.4 million in changes to key features of the senior living community and are scheduled to begin immediately, according to Buckner officials.

Areas slated for renovation include the high-rise independent living apartment building and the Sagecrest nursing building while also providing for road repairs and added curb appeal to the community, which has served seniors in San Angelo since 1951.

The plan also calls for the demolition of the Elsie Gayer nursing building while maintaining the existing chapel, maintenance and laundry buildings. The chapel at BRC will be named for Elsie Gayer at a special ceremony in December.

Charlie Wilson, senior vice president for Buckner Retirement Services, said the planned changes to the community represent “a major repositioning of Baptist Retirement Community, which will allow us to offer a greater experience for our resident members and is a real investment in San Angelo and the entire Concho Valley region.”

The updates and new construction are part of a long-term campus renovation and repositioning plan, which already has seen the construction of The Crest, a new assisted living memory care building, which opened in 2016 on the 100-acre campus. Buckner affiliated with Baptist Retirement Community in 2010. It is one of six Texas senior living communities owned and managed by BRS.