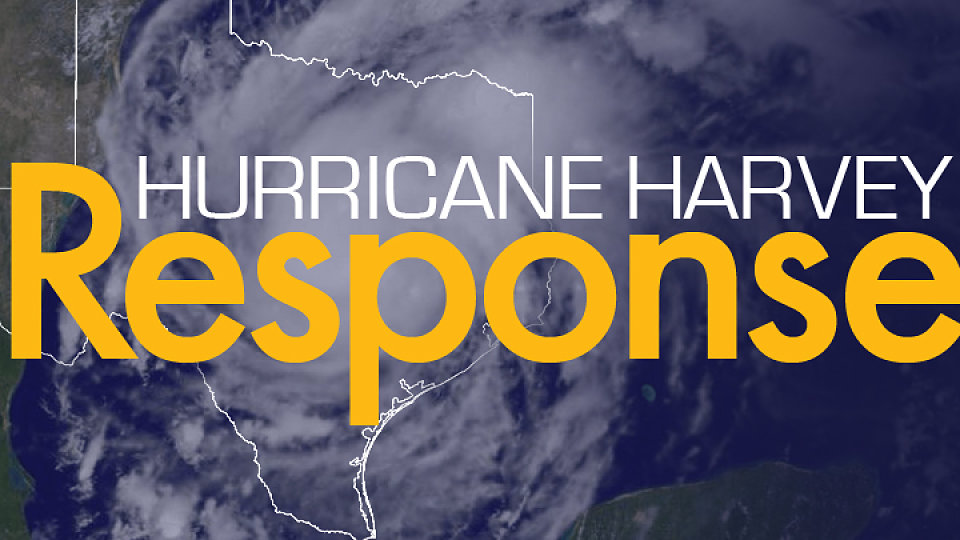 Hear Shirley’s harrowing tale of survival and commitment to Buckner Parkway Place residents in her own words.

Shirley Campbell has served Parkway Place for 33 years. The Houston senior living community, she says, is her second home and the residents she serves there are like family.

On Friday afternoon, August 25, Campbell, a certified nursing assistant in assisted living, drove to her normal evening shift. When she left Parkway Place later that night, she had no idea she would be unable to return to the residents in her care for four full days.

During those four days, Campbell and her husband became stranded inside their Houston home. They had no power and no air conditioning. Their neighborhood was surrounded by overflowing creek waters. Police barricades blocked cars from getting in or out. Helicopters circled the area monitoring the rising waters.

She and her husband loaded their vehicle onto a stranger’s trailer hitch, crossed the flooded streets to dry ground, and carefully drove around backstreets until, three hours later, they finally make it Parkway Place.

“My heart was there with the residents,” Campbell said tearfully. “If we couldn’t get there, who would be there for them?”

This is the heart of Buckner. Consider donating to help Buckner team members like Shirley recover from Hurricane Harvey’s devastation.