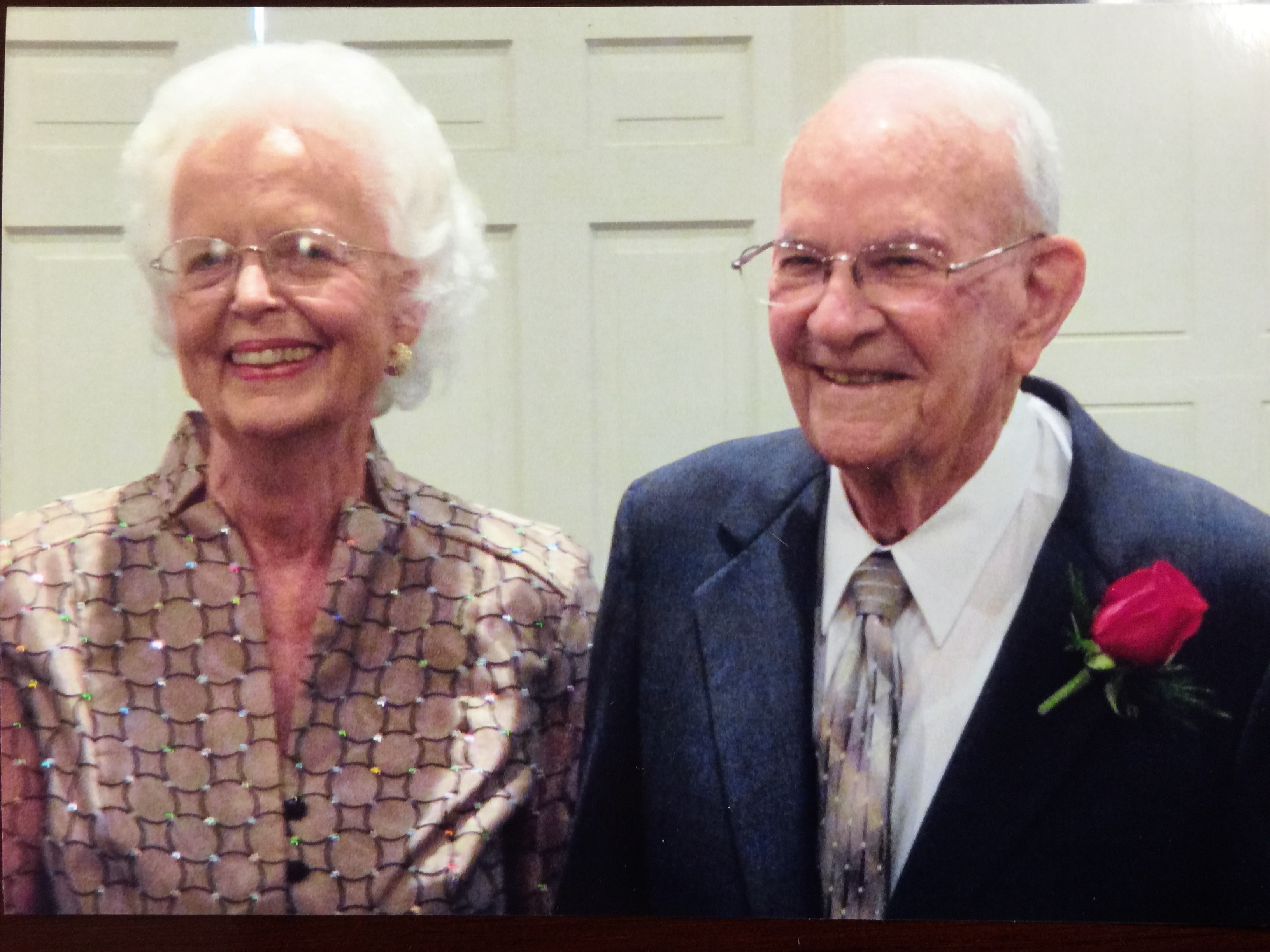 Ken and Mopsy King prove it’s never too late to fall in love when they met at Buckner Westminster Place and married in June last year.

“The Kings are an inspiring example of how we can find love at any age,” said Wes Wells, executive director of Buckner Westminster Place. “We were all pleasantly surprised when they started dating and fell in love. We see all the little things they do to keep their romance alive.”

Ken had lived at Westminster Place for a couple of years when he noticed Mopsy had just moved in. He thought she was beautiful and continued to see her at various functions around the senior living community. At those events, he would often try to sit close to her, but he felt like she would never notice him.

“I was surprised when I started feeling emotions of adoration, appreciation and attraction for Mopsy,” Ken said. “It’s funny how you find love when you’re not looking for it.”

It was at his 90th birthday party when Mopsy finally came and sat next to him. It was the best gift he could have asked for. Since that day, they continued to date going to local restaurants, the movies and activities at Westminster Place.

“When he first started holding my hand, I felt the butterflies you feel when you know you are falling in love,” Mopsy said. “It was magical. He still holds my hand during lunch, and it always makes me smile inside and out.”

Mopsy was initially attracted to Ken because he is a Christian, and she appreciates his honesty. Ken loves how easily he and Mopsy get along and appreciates her beauty and sweet demeanor as well. The two hadn’t planned on falling in love, but after dating for six months, Ken and Mopsy were married in June of this year.

“Everything just fell into place naturally,” Ken said. “I never expected to remarry, especially in my retirement, and neither did she. We are not firm believers of the phrase, ‘it’s never too late to find love.’”

Ken and Mopsy believe you should never stop showing your spouse how much he or she means to you, so they go on weekly date nights, hold hands during normal, daily activities and are putting together future travel plans so they can experience new places together and make new memories at favorite places. The couple were pleased that their children and grandchildren were supportive of their marriage and they cherish that time spent with family.

“Simply being together is good enough for us, so good that we want to spend all our time together,” Mopsy said. “It’s the simple things and time together that mean the most. We conclude most of our days sitting in the gazebo by the lake watching the sunset.”